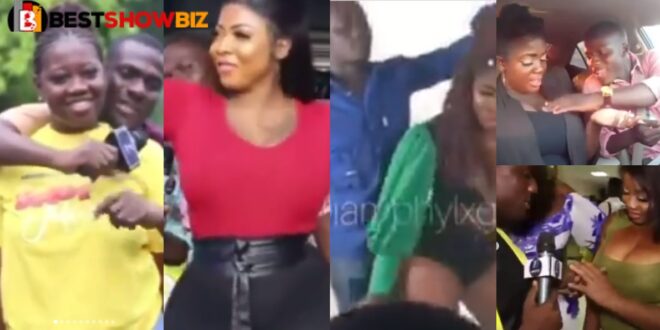 Zionfelix has become a trending topic on social media after welcoming two babies in the span of a week.

News broke a few months ago that the blogger had allegedly impregnated her girlfriend Mina while another girl was also pregnant for her, and this was confirmed after he announced it with videos and photos on social media.

While some have chastised him for having two kids out of wedlock, others have praised him for becoming the man and father he has become.

It is now clear that Zion adores women, and while many were unaware of this, it was evident in his previous interviews with Tracey Boakye, Ms Forson, Shugatiti, and the others.

Zionfelix loves women and would happily impregnate 100 of them, according to a compilation video of his interviews with these women and his antics.