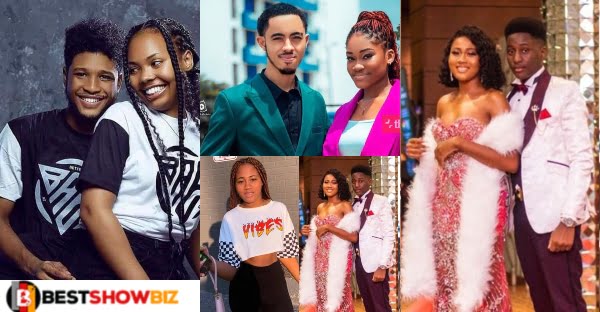 Rahim Banda is a Ghanaian film and television actor. He began performing at a very young age. Many people appreciated his performances in most Kumawood films.

Rahim Banda has been in a number of films.

Here’s a photo of Rahim Banda and his lovely girlfriend.

He owns a number of well-known businesses. Saahene Despite was previously recognized as one of Ghana’s wealthy children when he was young.

Saahene Despite and his girlfriend are shown in the photo below. 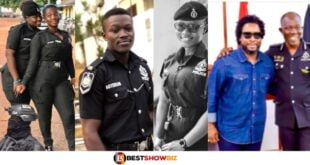 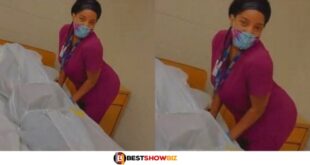 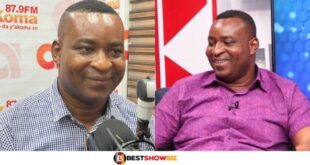 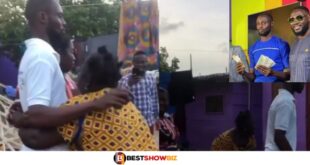 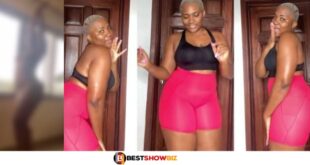 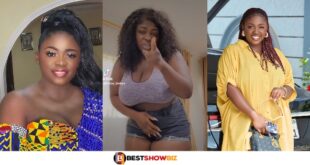 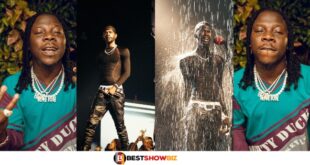 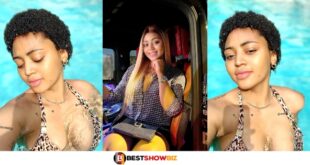 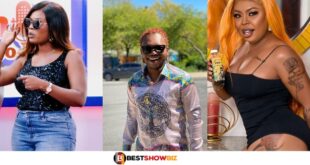 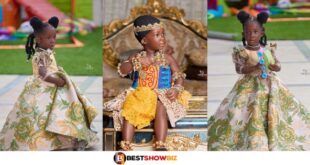 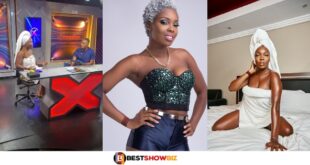 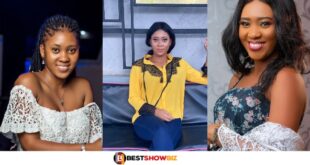 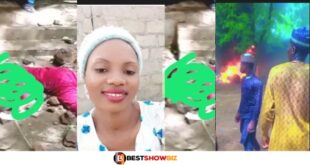 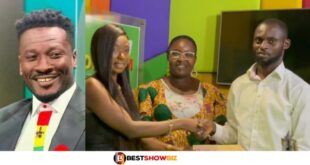 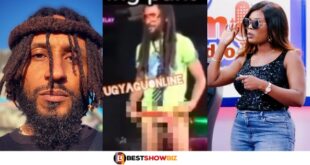 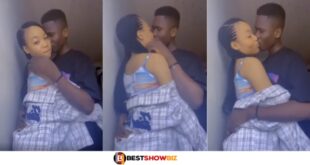 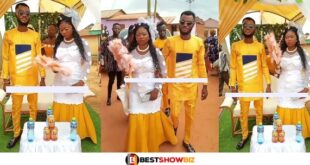 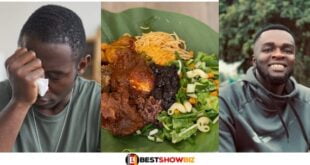 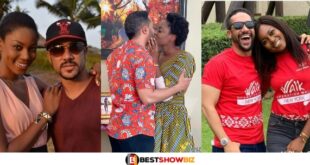