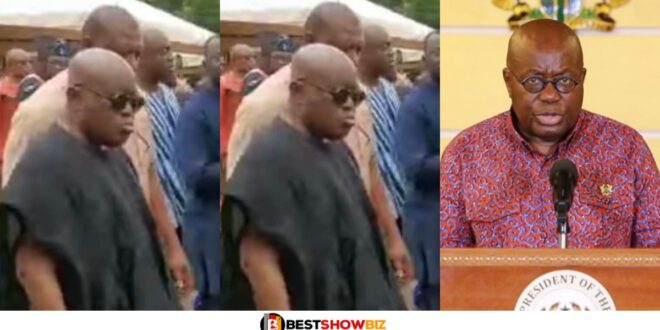 Unlike a decade ago, when the media space was dominated by traditional media such as print, radio, and television, social media has added a whole new twist to how the country’s media reports. People can now express their misgivings about the government anywhere they are at any given time.

Kelvin Taylor, the CEO of Loud Silence Media, is one person who has used social media to criticize the current administration.

Kelvin Taylor has bemoaned how the Nana Addo led government has mismanaged the country, despite the New Patriotic Party’s constant criticism of the former John Dramani Mahama government when they were in opposition.

The self-proclaimed disgruntled New Patriotic Party member has vowed to do everything in his power to see the ruling government lose power in the 2024 general elections.

Kelvin Taylor posted an old picture of the president, His Excellency Nana Akuffo Addo, in his most recent post about the New Patriotic Party and Nana Akuffo Addo. Ghanaians are outraged by his post.