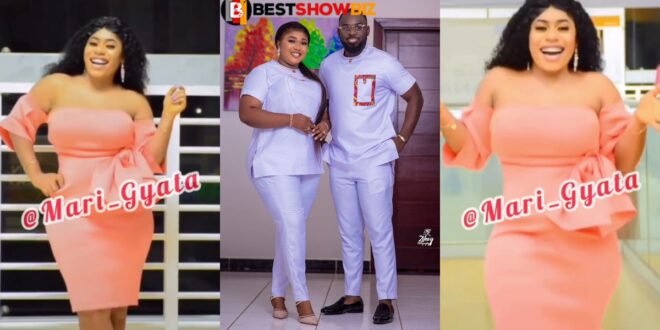 It was rumored that Xandy grabbed the man from one of her Angel TV colleagues when it was declared that Xandy and King Kaninja were ready to marry.

The identity and images of the woman who lost her boyfriend to Xandy have surfaced a year after their marriage.

Well, ladies and gentlemen I present to you the lady whose man was snatched.
She is Annabel. A beauty to behold

Xandy is nice and wonderful no doubt but the man too arwel what do I know.

Who left his pizza in my room this morning and took away my gari soakings ? Oya reveal yaself