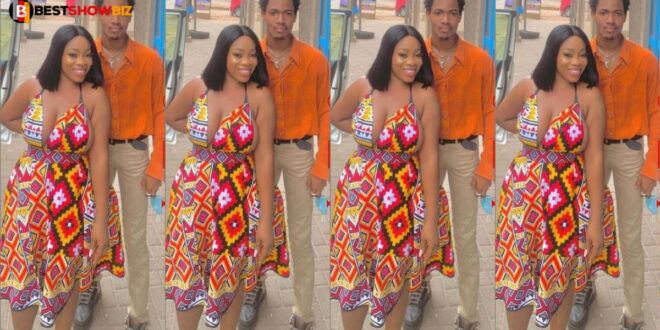 Following the leaked tape with Salma Mumin and the revelation that he was the one who published the recording online, Samuel Nelson’s pictures have surfaced.

Some of the photos include him posing with Moesha Bodoung, while others feature him solely at events he attended.

Take a look at the images below:

Read Also  "I gave my heart to a boy, invested in him, but he left me for a prostitute"- shugatti
Share

Popularly known as the webmazta; Cobby Collins is an established web designer, a computer instructor, and content creator. You can contact him via email cobby[email protected] or via Whatsapp only on +233204875306