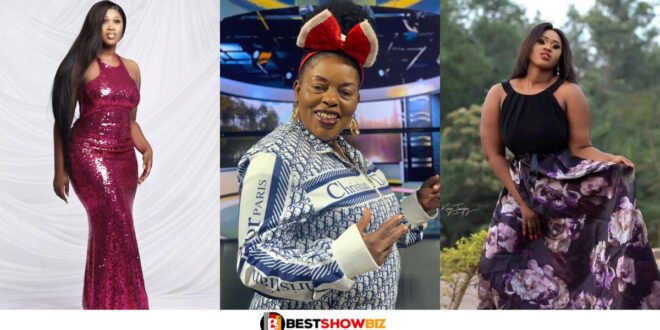 There can be no discussion of the success of the Kumasi-based film industry without mentioning Mama Kali’s contribution to it.

She is extremely talented, and she not only delivers her lines well, but she also acts well.

Pictures of the actress’s daughter are circulating on social media, and Ghanaians are unable to stop themselves from admiring her beauty

Let’s take a look at Afia Osaa, an actress who has captured the hearts of many social media fans with her photos.

After appearing in several short films and online skits, it comes as no surprise to see Afia Osaa take the lead role in this film.