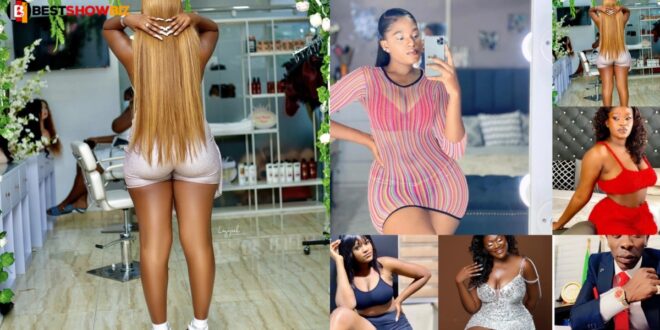 Shatta Wale is one of the artists who does not keep his love life private, despite the fact that his relationship with his longtime girlfriend, with whom he now has a child, ended and it was all over the media. Since Shatta Wale and his girlfriend, Shatta Michy, put their relationship in the limelight, almost all media houses and fans were hurt when there was a break.

Even though some fans and media outlets attempted to blame the split on Shatta Wale’s decisions and lifestyle, some followers still believe Shatta Wale and Shatta Michy can mend their relationship and stay together.

It was recently revealed that he is seeing his childhood lover Mag Luv, and Shatta Michy stated that May Luv is one of the reasons she and Shatta Wale are no longer together.

Shatta Wale posted a new lady with the Instagram handle Ama_ Endorsed with the caption is your friend sexy, and the lady she tagged also commented under the post ‘boyfriend’.

fans and followers of Shatta Wale have made several comments under the post, some admiring the lady in question and others saying if they are dating, they will make a good couple.