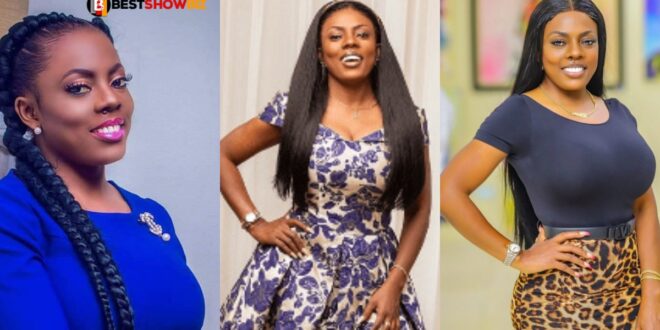 Of course, Nana Aba Anamoah would agree that she received a baptism of fire from her fans last night after a post she meant to use to slam people brutally criticizing Samira Bawumia backfired.

Over 2.3 thousand comments were left on the post, almost all of which were in opposition to it, with some people assaulting Nana Aba Anamoah personally.

She expressed her displeasure with the way people were vilifying the second lady on the topic of presidential spousal emoluments in her article, and she urged individuals who were harassing Samira Bawumia to “get a life.”

a fan advised her to find a guy and get married because her rants were being hampered by her loneliness.

Nana Aba singled out his remark and responded on Twitter, saying she knows a lot of smart people in the NDC, but she has no idea how they managed to recruit someone like Luqman.