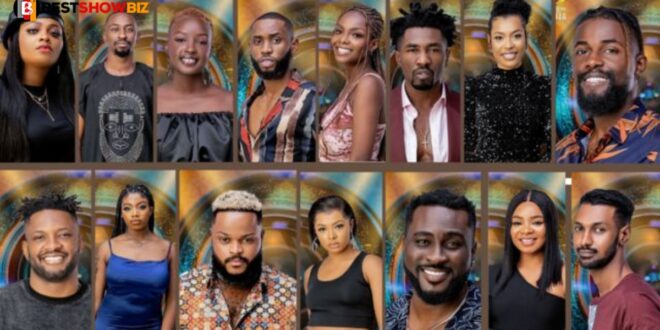 See how much it cost the Organizers Of Big Brother Naija to host the popular show.

The BBNaija reality program’s producers have disclosed how much it cost them to host season 6 of the show, dubbed “Shine Your Eye.”
This was revealed by John Ugbe, the CEO of DStv in Nigeria, who claimed that hosting the show cost them N4.3 billion.

This was revealed by John Ugbe on Monday at the award presentation for Season 6’s winner, Whitemoney.

“We use BBNaija to enrich people’s lives and contribute positively to society,” he continued. We want to do so in the future.”

This year, one billion votes were cast by spectators, according to the organizers.