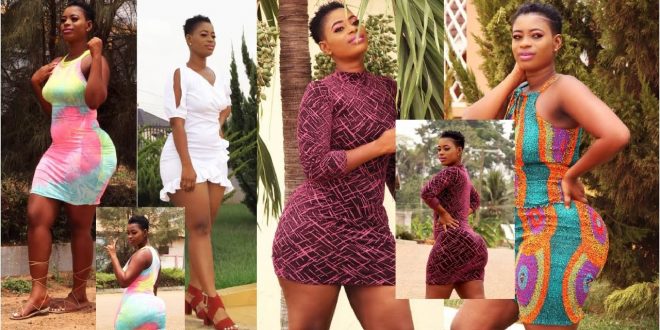 Francisca Sarpong known as Franca for short is a young upcoming actress who often features in skits.

According to franca in an interview with koo tv, she has been receiving messages from men who claim they have sent her money to seal off their relationship of which she knows nothing off.

she advise people to desist from sending money to people online in her name.