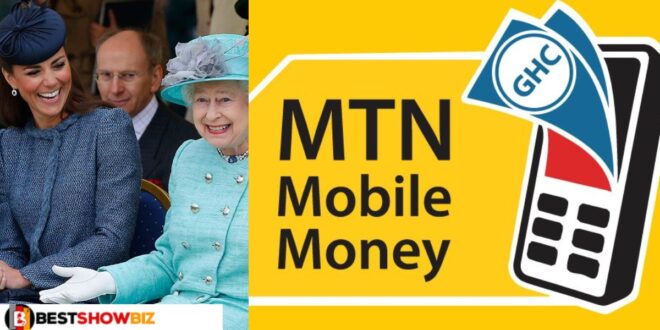 GH5,000 was demanded by a scammer hiding behind the image of Queen Elizabeth after he offered a free Oxford University scholarship to a social media user.

Under the guise of the Queen of England, the account presented a lucrative offer to a Facebook user.

The scammer entered one lady’s DM and offered her admission to Oxford University during one of the conversations.

The lady would only have to pay GH5,000 for the admission process to be facilitated, according to the scammer.

The money, in fact, would be given to the headmaster of Oxford University, according to the fraudster.

The scammer then gave the lady his Mobile Money number and asked her to send the money to his alleged son in Ghana via MoMo.

The conversation’s screenshot has since gone viral.