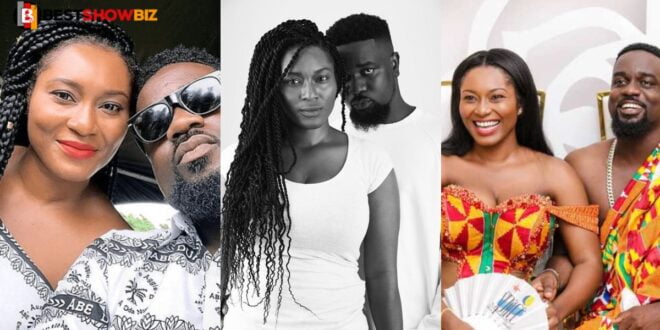 Sarkodie, the CEO of Sarkcess Music, shared on social media how he used to get enraged when his then-girlfriend Tracey broke her commitment to return home.

She couldn’t make it to her place that day, so they should reschedule their meeting for another day, the music guru stated.

Sarkodie claimed in a video that he had been disappointed by his children’s mother on numerous occasions when they made arrangements to stay together.

In the video below, the king of Ghanaian Rap recalls all those times he was disappointed.