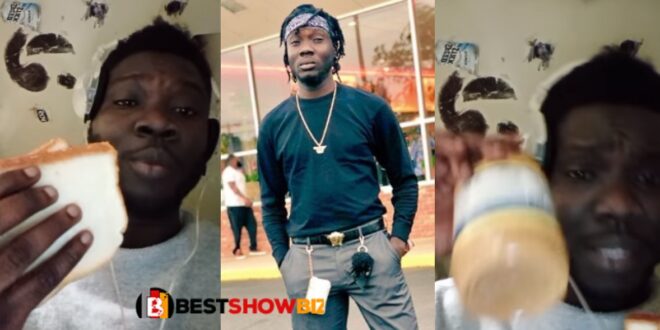 Today, August 25, happens to be the birthday of Ghanaian rapper, Showboy, who is currently in prison in the US.

Showboy has warned everyone to be cautious and to avoid becoming engaged in any type of criminal activity that might lead to prison.

He expressed his emotions after celebrating his birthday in jail today with bread and groundnut paste, unlike what he used to enjoy, cake, soft beverages, partying, and any other exciting things.

The rapper stated that he was celebrating his birthday in prison with only bread and groundnut paste in a video he shared on Instagram. He confessed that if he had his freedom, he would have had the time of his life eating jollof rice or fried rice.

Read Also  If You Have Freedom, Guide It Well – Showboy Speaks From Prison For The First Time

“Today is my birthday, this is what I am eating for my birthday, bread and groundnut paste. It’s not easy, those of you who have the freedom, look after yourselves well because if I shouldn’t have been in jail, I would have been thinking about fried or Jollof by now. “It’s not bad food but it’s disgusting, the prison life is not easy,” he continued. In the video below, he showed the prison ward whilst saying that “this is where I sleep”, 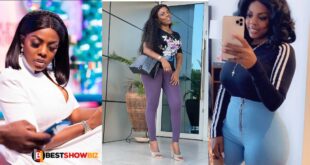 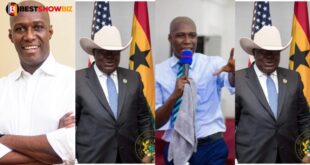 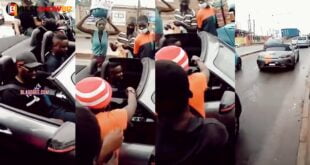 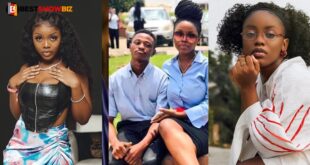 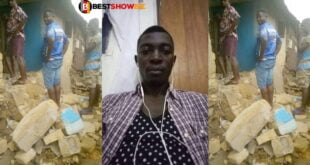 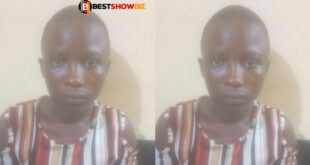 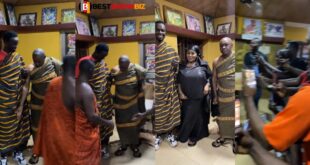 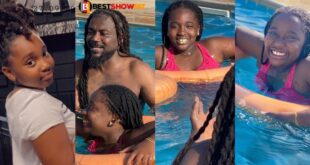 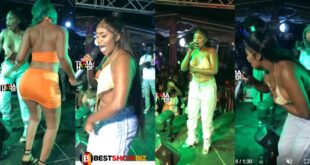 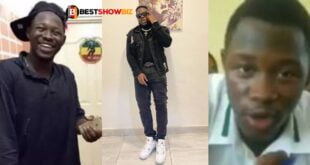 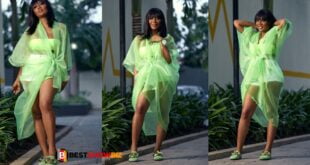 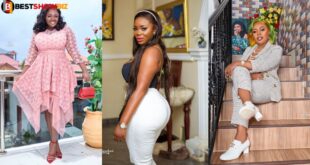 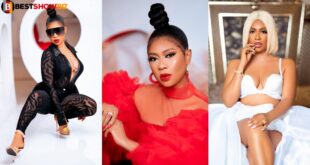 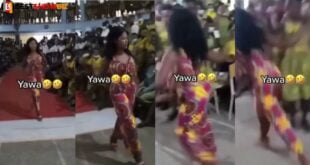 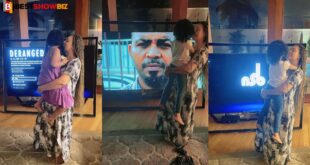 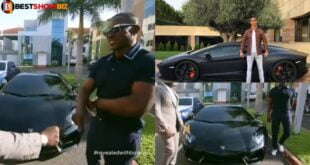