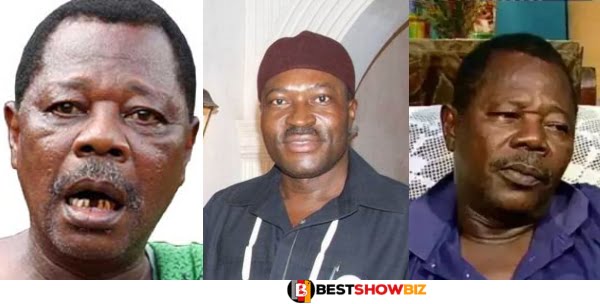 Have you ever heard the statement, “Legends never die; they live on even after death?”

The late Sam Loco Efe, of blessed memory, is one of many stars who have such an impact on people.

He died on August 7, 2011. He was a fantastic performer who adored his craft. Even after watching the movie, his remarks and actions make people giggle.

He performed as if he were born to act and make others happy. People have remembered him and his comments in films since his death over 10 years ago.

Read Also  "My younger sister slept with my husband, what should i do"- Lady seeks advise on social media (video)

See his caption below:

” @kanayo. o. kanayo: Remembering and celebrating Ogbuefi Sam Loco today. Unfortunately, many artistes never had the opportunity of performing alongside him. He had a culture. A GULDER BEER never left his side. Many who didn’ t know him took this for drunkenness.

Watch them in a movie