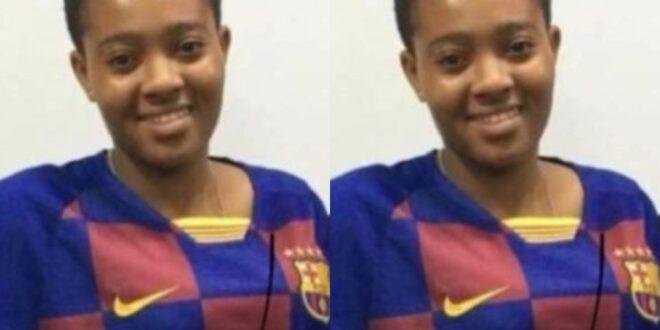 According to the report made by the Ghana Education Service, a student in the second form at the Oyoko Methodist Senior High School, which is in the Eastern Region, has passed away.

It has been determined that the student’s name is Jennifer Naa Doku Bolor. It is said that she passed away on Thursday, July 30, shortly after completing the final piece of coursework for the semester on that same day.

Jennifer reportedly passed out after taking the test and telling the school nurse she was sick. While she was receiving medical attention, she reportedly lost consciousness and had to be taken to St. Joseph Hospital.

“Jennifer unfortunately died on arrival at the emergency ward. The management of GES is waiting for the hospital authorities to determine the cause of death,” a statement signed by the Head of GES’ Public Relations Unit, Cassandra Twum Ampofo, reads.

Since schools were only partially reopened for students, this makes at least the third incident of a student passing away while attending a senior high school that has been reported.