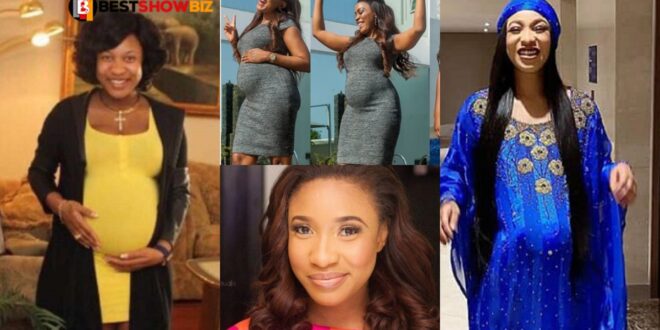 Tonto Dikeh, an actress, has recently been through a lot! According to rumors, the Nollywood actress has miscarried in the midst of her problems.

Tonto Dikeh was recently pictured flaunting her baby bump with her new lover, Kpokpogri, whom she said was her ideal man.

Tonto’s pregnancy, on the other hand, has gone with no sign of her pregnancy. Tonto Dikeh, for example, can use a corset to compress her belly to a little form because there is no baby in there.

Tonto Dikeh allegedly lost her pregnancy as a result of her frequent smoking. According to a social media post, Tonto could not quit her smoking habit even after she became pregnant, and it harmed her child.

This was revealed under the comments section of a social media user after CutiJules dropped more juicy details about the current situation of the actress’s new relationship with her new lover. 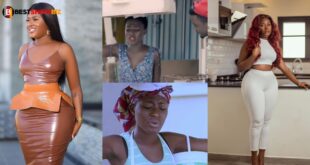 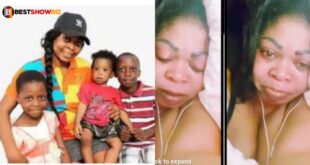 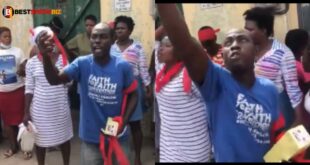 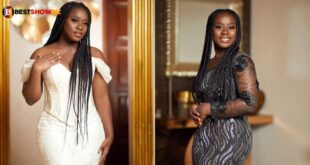 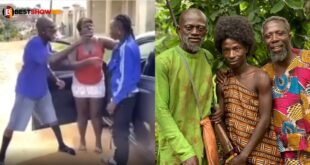 Patapaa lands in acting as his first video drops