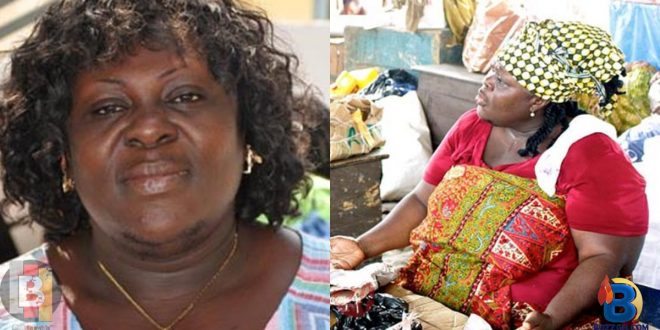 The actress reportedly passed away on Wednesday morning (10th June 2020) at the Korle Bu Teaching Hospital. This was revealed by the actress’s own brother Robert Chinery in an interview.

According to Robert Chinery, his late sister had taken ill for months but her condition worsened today and was rushed to the hospital but died upon arrival.

“Miliki Me Cool”, according to the source, died of high blood pressure and other health complications at the age of 54 years and left behind two children.