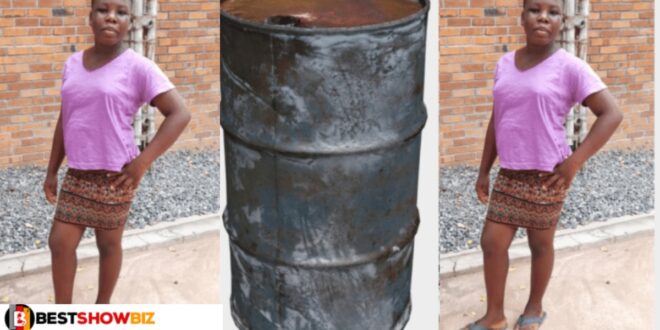 A 15-year-old girl named Dogbeda was discovered dead in a water tank in Have Abrodime in the Volta region’s Afadjato South District, according to sad news from the Volta region.

The little girl’s decomposed body was said to have been discovered in a tank at the compound of one Mawule Kodzo, who lives in the same town as the girl.

When the young girl who lives with her parents did not return home in the evening, her parents went on a search for her and were said to have discovered her body by his younger sister a few days after starting the search.

the girl’s body according to reports, was discovered in the tank after the deceased’s younger sister went to fetch water to drink, but when she got closer, she noticed a scent coming from the tank and opened it to find the girl’s decomposed body.

The girl’s body was taken from the container and buried after she was taken out of the tanks, while police arrested the man whose house the body was discovered.