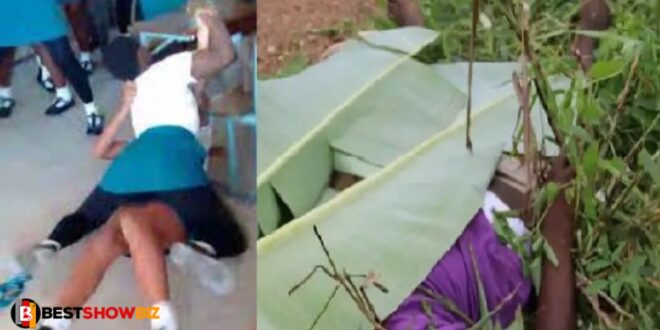 A dispute over a male lover has left one dead and another in police custody in Gwelutshena, a Zimbabwean suburb.

During a fight, a 15-year-old student, whose identity is unknown, was tragically stabbed by her 16-year-old competitor.

According to a police report, the two were arguing about who was the major lover of their adolescent boyfriend.

During the altercation, the suspect’s 14-year-old cousin is believed to have handed her the knife used in the murder.

Read Also  "Marriage is not like shopping, where you go and pick, stop putting pressure on people"- Mzvee (video)
Share