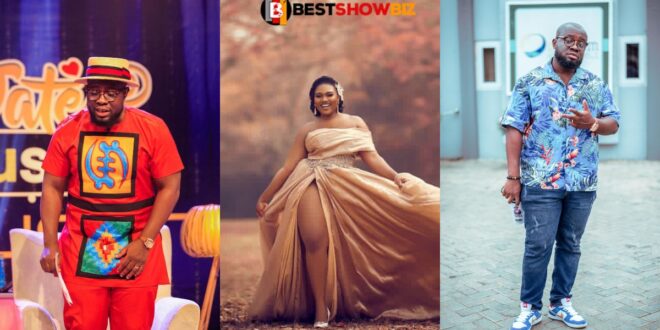 Respect yourself – Giovani slams fans for asking him about Abena Korkor

Giovani Caleb responded to several admirers who inquired about Abena Korkor with a witty remark.

This occurred on Sunday, June 27, 2021, when he hosted the Date Rush Reunion.

Berla, a competitor on the program, accused her date, Kodak, of focusing all of his attention on Abena Korkor and abandoning her.

Many individuals in the audience, including himself, burst out laughing at his remark.