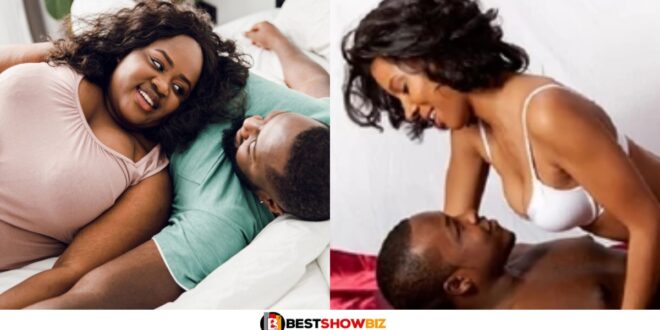 Researchers say women who have more sḝx have better-developed brains.

Scientists have uncovered a brain area in women that is connected to genital contact, and it appears to be more developed in women who have sex on a regular basis.

The study, which was published recently in the Journal of Neuroscience, examined the association between touch and brain growth in 20 adult females.

Female participants between the ages of 18 and 45 were recruited for the study, and their clitorises were stimulated by a vibrating item inserted beneath their pants while their brains were scanned.

Researchers also questioned female volunteers about how often they had sex in the previous year.

The somatosensory cortex area of the brain was stimulated while the gadget vibrated.

The thickness of that brain region was subsequently measured, and it was shown to be larger in females who reported having more sex.

“We discovered a link between the frequency of vaginal intercourse and the thickness of the individually mapped genital field,” says research co-author Dr Christine Heim, a professor of medical psychology at Berlin’s Charite University Hospital.

This suggests that the greater the size of the brain area, the more sex a woman has.

This is not the first research to investigate the cognitive advantages of sex.

Researchers at McGill University in Canada revealed in 2016 that young women who had frequent sex had stronger recall than their less sexually active peers.

Read Also  "I love you so much"-John Dumelo shares beautiful images of his mother as she turns 70 years old.
Share