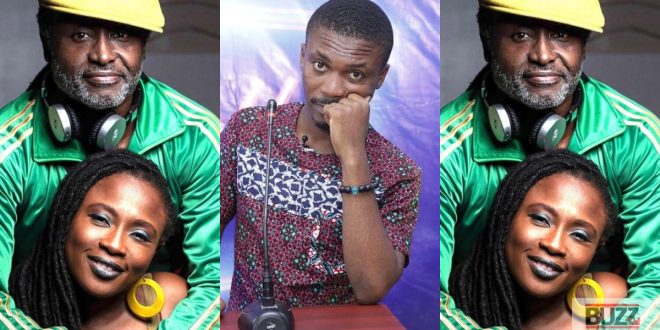 according to the comedian, as he heaps praises on Reggie during his 69th birthday, Reggie Rockson has been cheating on his wife Zilla with hiplife.

Clemento Suarez explained that the love Reggie Rocksonte has for Hiplife is too strong that no matter what his wife does he will love Hiplife more than her.

in the same video, Clement Suarez expressed his disappointment in rappers in Ghana for not making a single rap song for the legendary on his birthday.