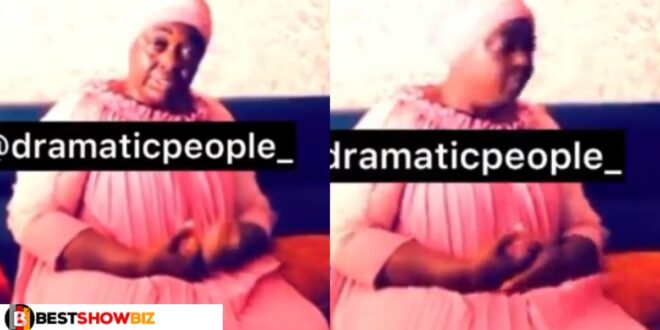 “Red color is satanic, anything rểd will lead you to hểll”-Female Pastor

A female preacher has made a surprising revelation about the color red, claiming that it is a demonic color, very devilish, and should not be worn since it is associated with the satanic world.

The lady of God disclosed during an online session with his church members that she had no idea the color red was evil until she had an encounter with the Lord.

The woman, who appears to be preoccupied with certain doctrines, claimed that the color red is related to demons and that wearing it as a Christian is satanic.

She went on to say that devils and evil spirits are attracted to that color, therefore as a Christian, you should avoid wearing it or risk being attacked by the devil.