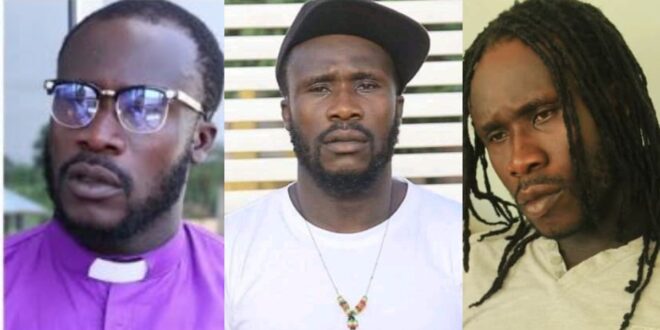 Ras Nene, better known as Dr. Likee, Ghana’s favorite comedian, has reminisced about the days when he first began making short films, revealing that he had to shoot on his phone at times.

According to him, the encouragement was lacking at the time, leaving him with no choice but to document his imagination using a personal phone with a camera app.

Dr. Likee said on United Showbiz with Nana Ama MCbrown that the basic stage was never convenient. He admitted that he was on the verge of giving up when nothing was coming to light.

When I told this guy, he said, “How are you going to spend this money on this?” In reality, the man was rather discouraging to me.

With his short films practically strewn around Ghana, Dr. Likee has become a household name.