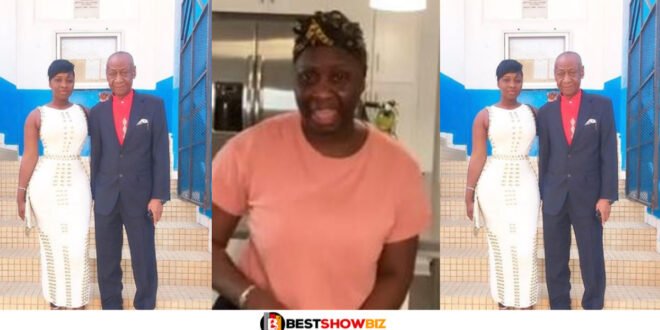 Princess Shyngle, an actress and film producer, has taken to social media to mourn the death of her father, Winston Shyngle.

Princess Shyngle revealed on her Instagram and Snapchat pages that she was still struggling to accept the fact that her father was no longer alive.

According to the posts she shared, she had spoken with her father several hours before the shocking news of his death was delivered to her.

Her social media post informing her followers of her father’s death reads:‘Whoever told me that I was going to be planning my dad’s funeral less than 10 hours after saying good night to him I’ll just say naaaa nothing like that will ever happen to me because God loves me too much to make me go through such pain.’

In 2008, Princess Shyngle’s father, a councilor for the New Town Westward, was elected as the Deputy Mayor of Banjul City Council (BCC).

Read Also  "My Shape Is Not A Miracle, I've Been Wearing Waist Trainer Since 2011" - Princess Shyngle Reveals