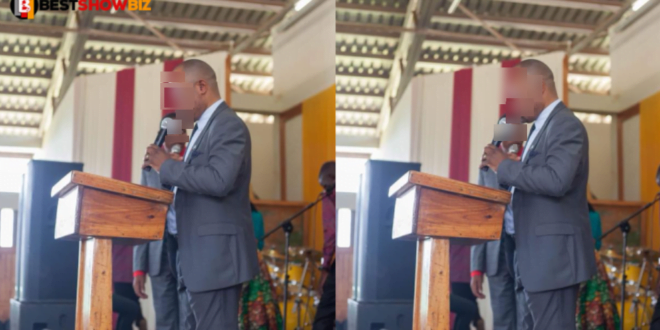 A Malawian pastor of the Reformed Presbyterian Church died after accidentally suffocating in a petrol fire.

Rodrick Maida, the Public Relations Officer for the South East Region, has named the deceased as Abraham Martin, a resident of Kamoga Village in Chikwawa’s Traditional Authority (T.A) Ngabu.

The event happened on September 22, 2021 at around 7am  in Chimwanga Village, T.A Nanseta in Thyolo, according to Maida.

“The pastor was said to be a psychiatric patient who had been sick for the preceding three weeks.

He left his house around 2:00  on Tuesday, September 21, 2021, for the Luchenza Trading Centre, where he purchased a bottle of gasoline for his motorcycle.

“Since then, he hasn’t returned till the evening, causing his wife to go looking for him the next morning, where she was told that her husband had burned himself to death,” Maida explained.

“The matter was reported to Luchenza police station, and an autopsy conducted at Mangunda Health Facility indicated that death was caused to third-degree burns,” the police spokeswoman continued.

In the meanwhile, authorities in the area are asking relatives of psychiatric patients to keep a close eye on them in order to avoid further tragedies.