information reaching us is that, a popular Ghanaian actress whose name has been held for the mean time is now on the run after borrowing a huge amount of money from a fellow woman for a long period of time.

the founder of Ghanacelebrities.com Chris Vincent who revealed the story wrote;

“A Ghanaian actress is on the run after borrowing huge monies from another person.

Since 2016, the creditor has been chasing her without any success so she sued her and the court has awarded judgement against the actress.

These our actresses and big things—I mean bigsm but nothing at the bank.

The house you see with the notice of the suit plastered on is where that actress lives. On social media, she will be telling us she lives at Trassaco, probably.

I have all the court documents and I will be releasing them in a GC exclusive publication this weekend—right after the married Ghanaian footballer who has allegedly had a child with a certain young Ghanaian woman story.

Tag a friend to let him or her know that we have started the weekend!”

check out photos below; 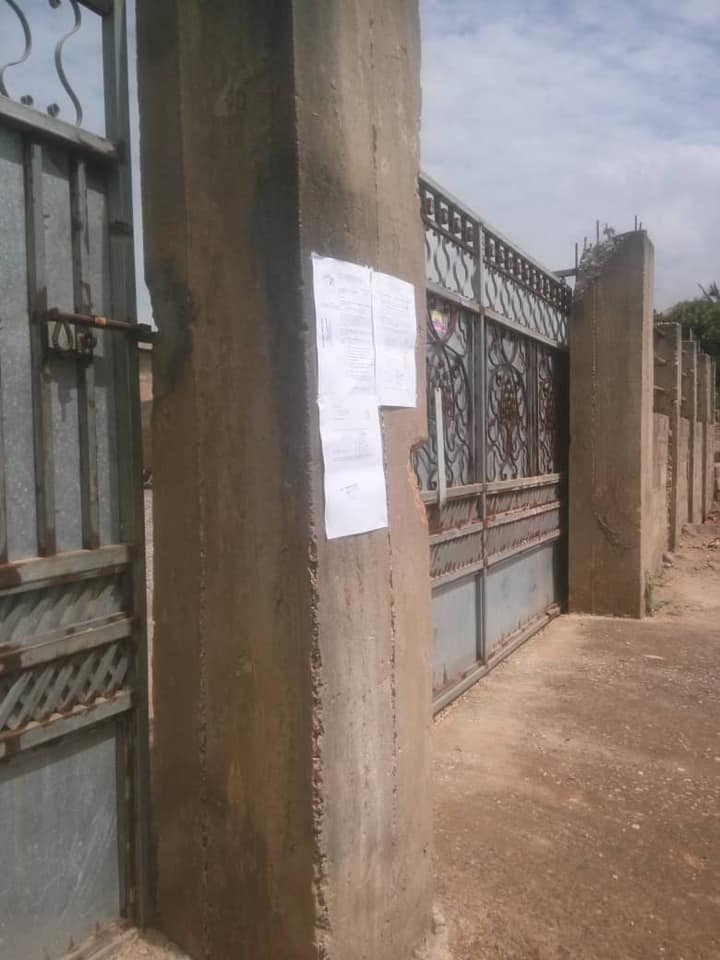 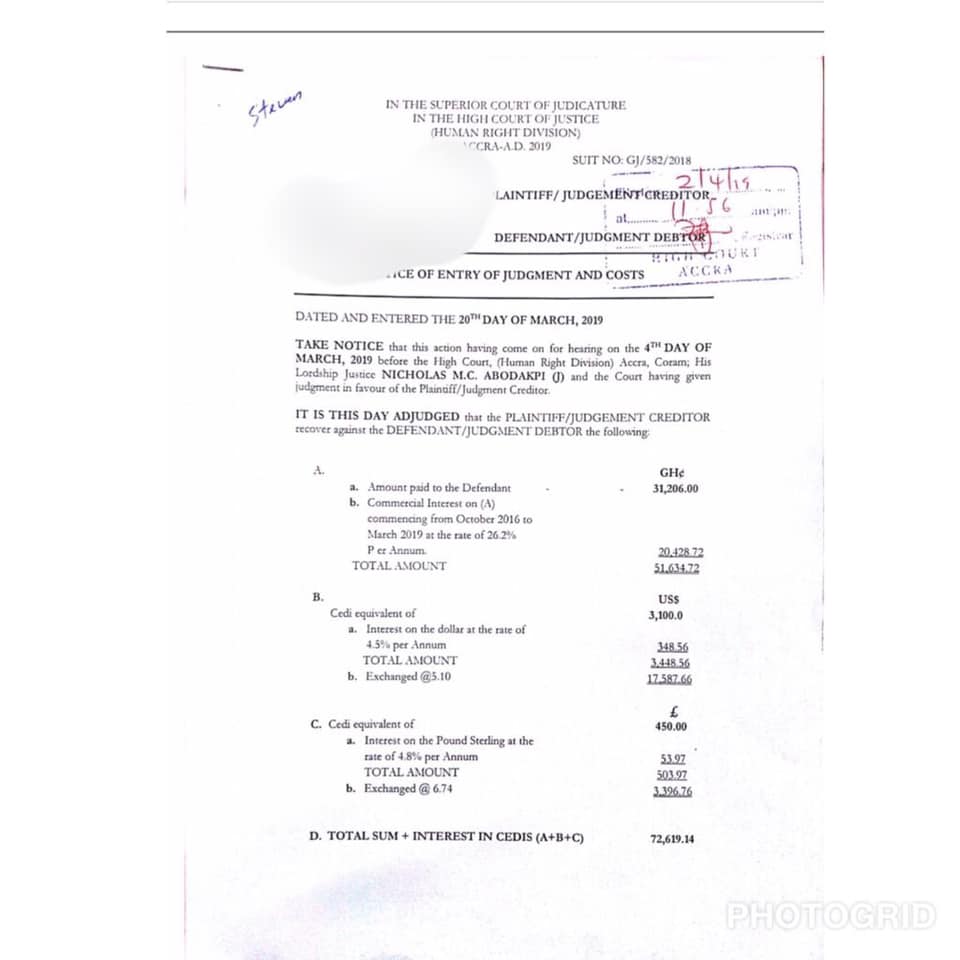