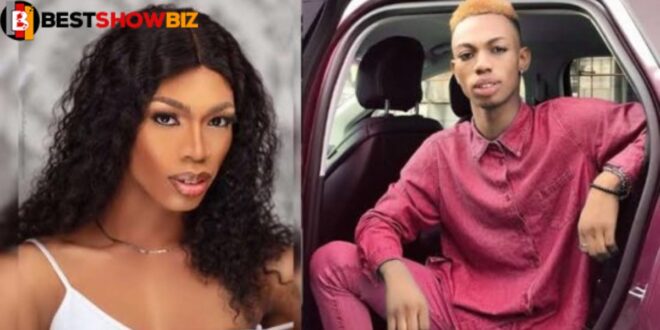 James Brown, a Nigerian crossdresser, has stated that after he supposedly got to paradise, he has now devoted his life to Christ.

According to the crossdresser, he became ill and traveled to heaven, where he received confirmation that there is “hell fire” and chose to change his ways.