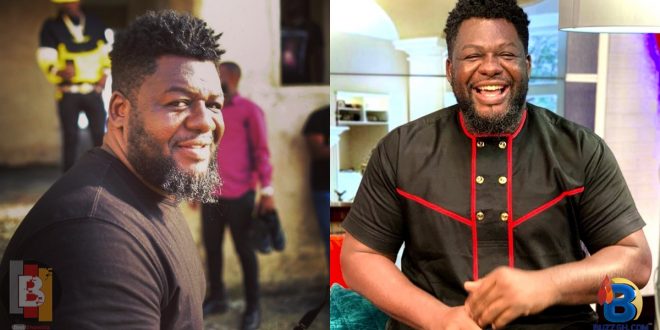 Artiste manager Bulldog’s arrest came as a surprise to many Netizens after passing some comments about the Ghana Police.

information reaching us indicates that Bulldog has been denied bail as he is been arranged to face court.

as we reported earlier, Bulldog in a recent interview claimed Ghana Police has no sense and his 2-year-old daughter is even wiser than the Ghana Police Service.

he was then arrested by the police over the claims he made above in an ionterview on Okay FM.

his comment came when he was reacting to how he was handled by the police concerning the death of Late Fennec Okyere, the former manager of Kwaw Kese