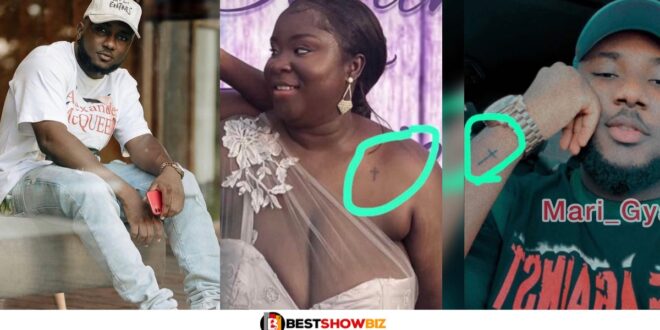 The controversy began when the boyfriend of actress Clara Benson, better known by her stage name Maame Serwaa, told her that they would have plenty of sex during her birthday party.

On her birthday, August 19th, 2022, Maame Serwaa turned 22 years old. She celebrated by having a birthday party.

She blew the internet away with some seductive photographs but little did we realize that there was more where that came from.

The actress’s purported lover wished her a happy birthday on social media and went all in with his expressions of joy and well wishes!

“Happy birthday to my wifey, @officialmaameserwaa. Love you to the moon. Plenty s*x for you today and gifts,” he wrote.

The tweet caused a commotion on social media, with several users pointing out how brash he is.

As Maame Serwaa has matured from her days as a child actress into an adult, she has gotten increasingly sexualized, so this shouldn’t come as much of a surprise.

These comments are terrible, but hell, her birthday images were even more shocking.