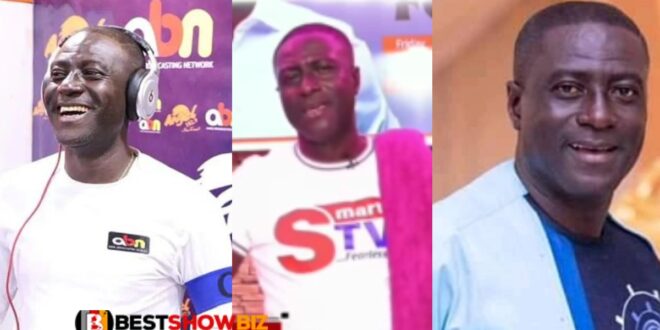 According to the controversial media personnel, he is willing to accept all of his comments against the Minister in court without the involvement of his business owners.

The well-known journalist said this on his Onua TV morning show. Later, he posted it on his own Smart TV website.

He said that he had received information regarding a planned court case against him.

“‘I am not scared about going to court.’ When are you going to serve me with a summons? I am always available, but do not sue Media General. Take Onua TV out of the picture.” Captain Smart begged

Captain Smart went on to say that he assigned some of his production team members to cover an abandoned project in the Ashanti Region. The regional minister instructed that they be chased away.

The minister then informed his men that he was filing a lawsuit against Captain Smart for his continuous insults on Onua TV.