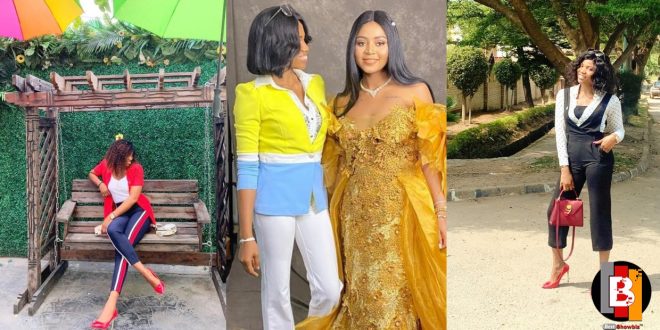 Pictures of Sandra, the Domestic worker Regina Daniels pushed into a pool (photos)

Few days ago, there were widespread reports on social media about how Regina Daniels maltreated one of her workers at home.

Soon after a video went viral which had pregnant Regina, pushing one of her workers into a pool after they had a brief Argument.

Even though Regina Daniels came out to apologize for her actions, social media users did not spare her as many claimed money has made her arrogant.

The lady who was pushed inside the pool is known as Sandra and she is one of her close workers who tend to her needs.

Bestshowbiz.com had done some digging to bring you pictures of the pretty lady. 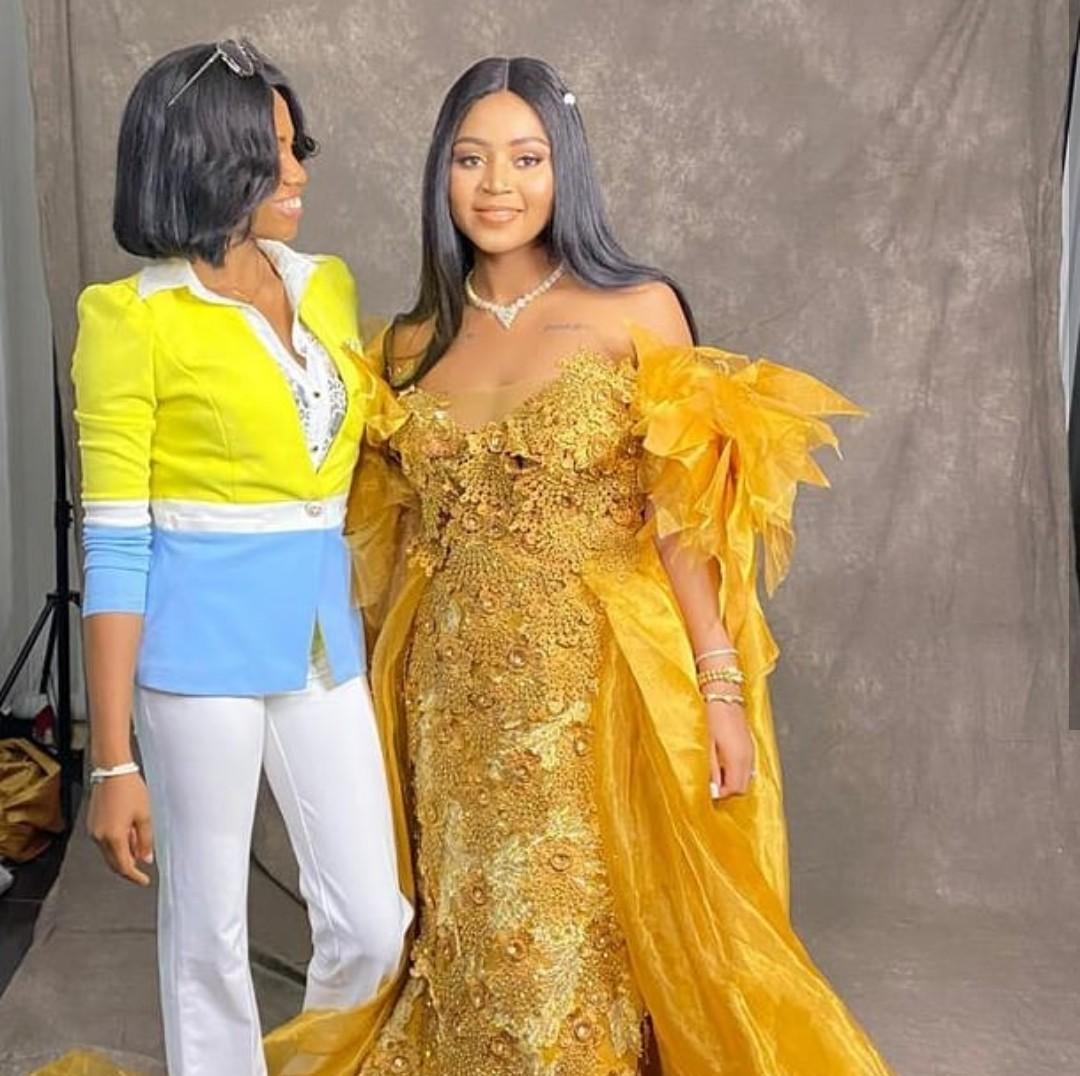 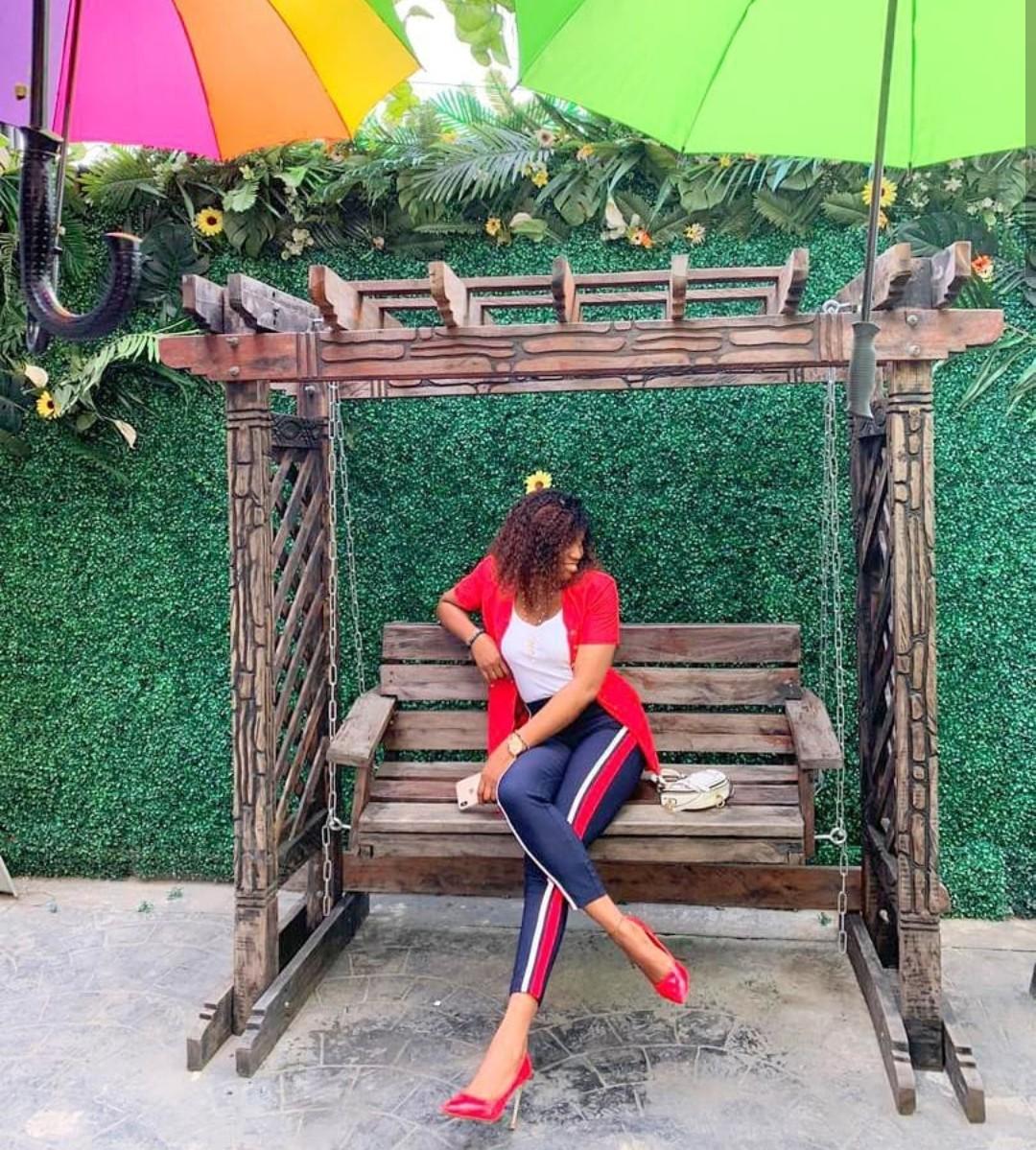 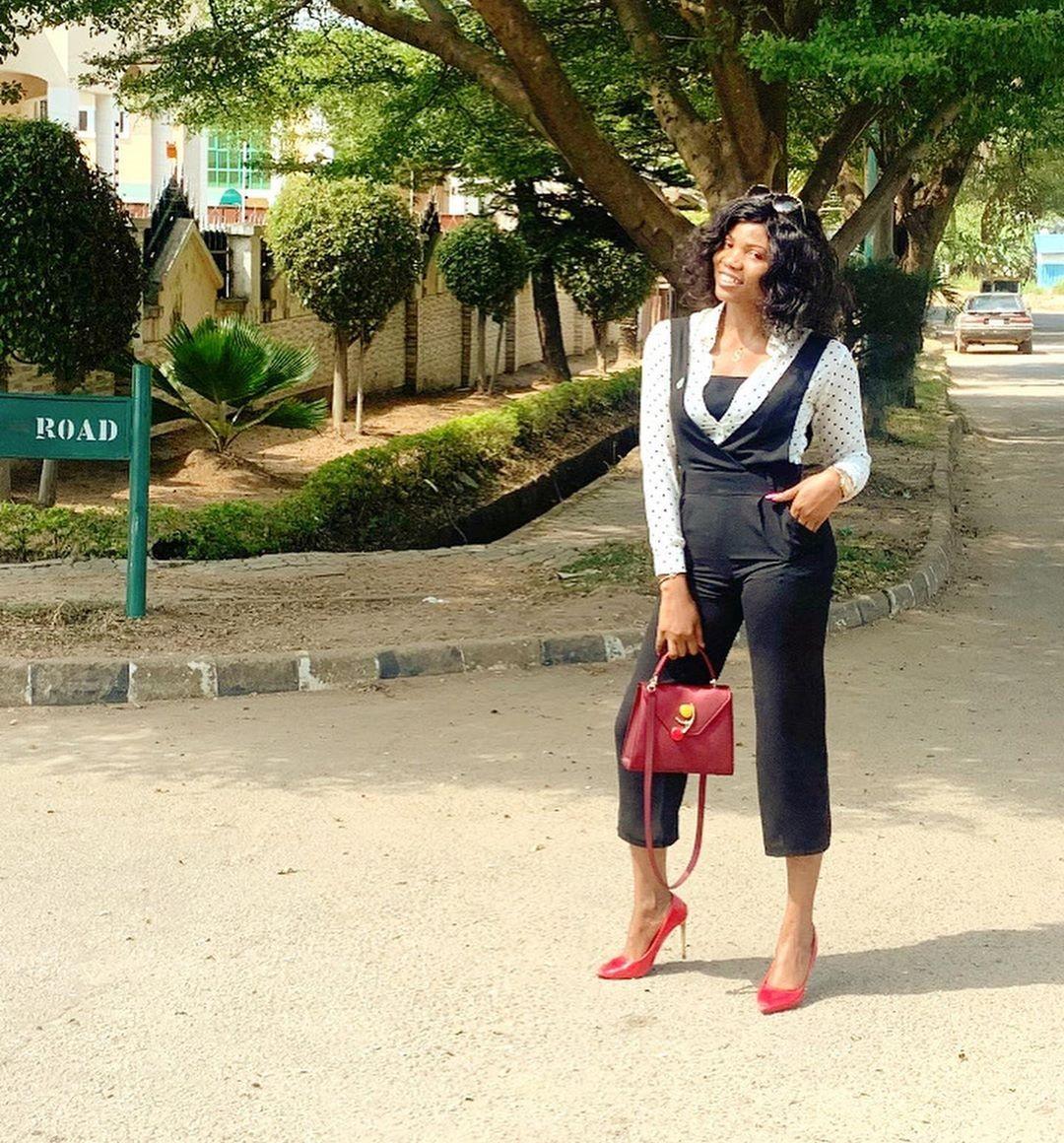 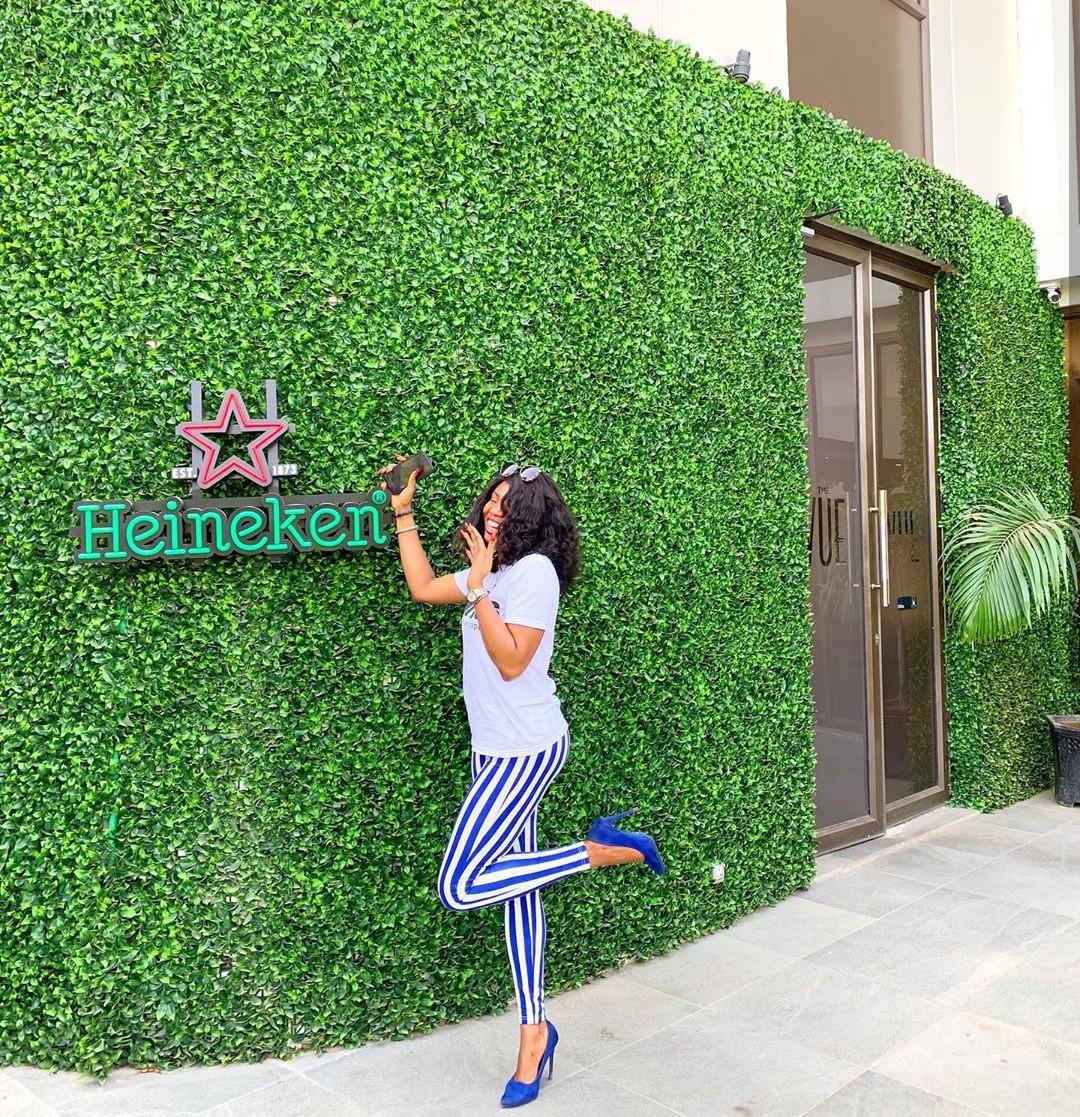