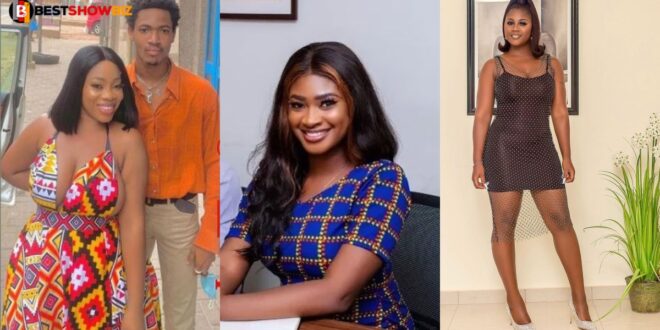 Salma Mumin, a Ghanaian actress, has been identified as the woman behind the audio recordings between Moesha’s personal assistant, which seems to stab the former slay queen in the back.

Salma Mumin came out to apologize to Meosha a few hours after the tape was released, but she claimed she wasn’t the one who leaked it.

Many people are wondering who leaked the phone conversation records between Moesha Buduong’s personal assistant, Nelson, and Salma Mumin after her allegations.

Well, internet sleuths have done their work and discovered the person behind all of the current Moesha hullabaloo, and it’s none other than Sandra Pearson, who is said to be Moesha Buduong’s ex-bestie.

Salma Mumin, who was responding to the leaked talks in real-time on Instagram, stated that the tape was provided to Sandra Pearson, implying that Sandra was the brain behind the leak.

She did, however, urge people to refrain from accusing her of being the source of the audio leaks.

Below are some photos;