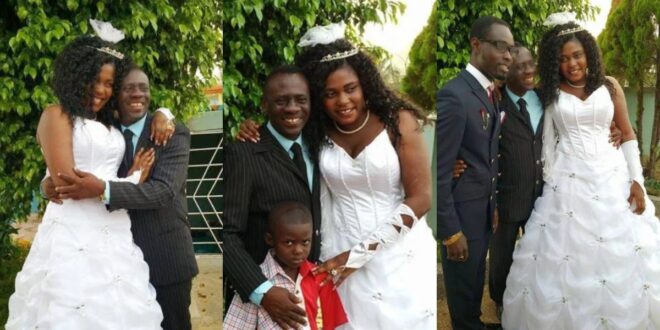 Akrobeto is a well-known Ghanaian star whose real name is Akwasi Boadi. It’s hard to overlook his achievements and services to the entertainment industry.

after Nana Ama McBrown, he’s been one of the most sought-after celebrities because of how well he’s developed his brand.

He has starred in several advertisements for various brands and is currently the host of one of the most popular shows in the world.

The wife of this gorgeous man has piqued the interest of many. He reacts by stating that he is married to Georgina Johnson. They’ve been together for over a decade.

He is one of the few celebrities who has tried tirelessly to keep his private and professional lives apart.