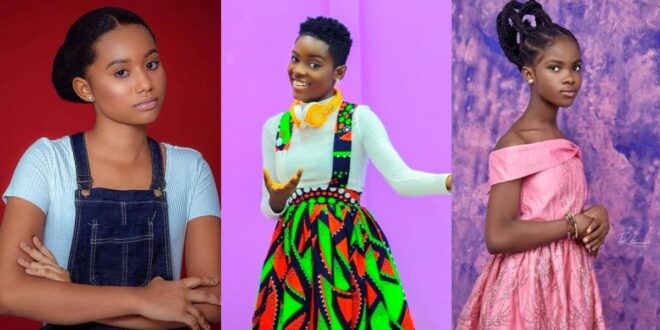 Below is a list of the hottest teen celebrities in Ghana right now.

Read Also  Headmistress arrested for leaking exam papers on her WhatsApp status 2hrs before the exam.

Here are some of her amazing photographs.

4.Ashley Chuks is a fashionable and attractive teen star in Ghana right now. She grew to popularity as a result of her impressive success in Seasons 2 of Adom TV’s Nsromma Program. Take a look at some of her incredible pictures below.