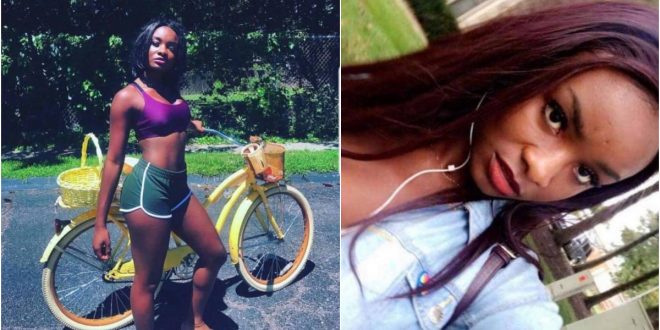 As we reported earlier, MP for Assin Central, Kennedy Agyapong disclosed that one of his daughters is a cocaine-addicted and also sleeps with men in the States.

Kennedy also disclosed that he has been spending lots of money on his daughter’s education but she has been a drop out of school several times.

well, it appears that the cocaine-addicted daughter of Kennedy Agyapong is called Anell Agyapong.

the photos of Anell as we sighted look so beautiful and a model-like lady as she also looks like his father, Kennedy.

below are photos of Kennedy’s daughter;