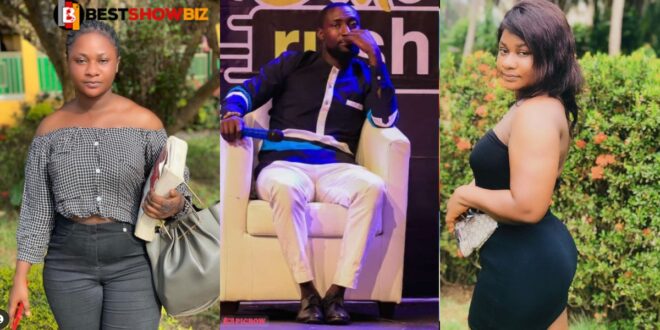 “Peter tried to chop me with 3 cedis rice”- Ruth (DateRush)

Ruth, one of the show is most controversial girls, has exposed another competitor who wanted to chop her for free despite having a date.

Ruth planned to expose a few of the men who she believed were hypocrites after her “great” fall during the reunion of the participants of the entertainment show.

According to Ruth, a participant named “Grandpa” used to come to her house and say he wanted to lick and intercourse with her.

She also said that Peter, a minister at Obinim’s Church, chose to take her out on the same day he had a date.

Ruth revealed, among other things, how he told her he wanted to be with her.