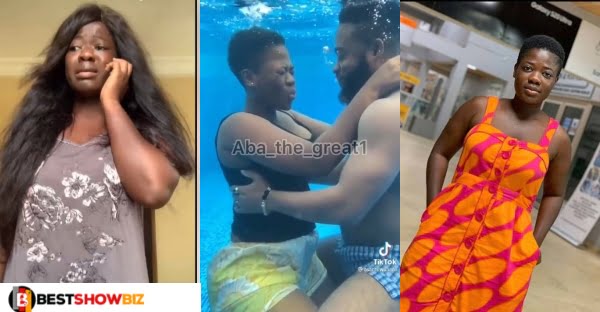 “People are wishing I was dead following the recent rumor about my relationship with my manager. “- Asantewaa

Asantewa is preparing to sue individuals who use phony accounts in her name to wish her dead and tell the world she’s dead, despite the fact that she’s still alive and kicking like everyone else.

Asantewaa wrote a post on how terrible it is to see that some people want her dead, although she has no ill will toward anyone, and it made her wonder what she did wrong to deserve that.

According to her, she believed we were all having a good time, but wanting her dead stinks because we will all die one day, and she wonders what she did to upset someone, claiming that she is not dead as previously assumed.

Asantewaa mentioned in a chat that she was wondering how she could sue people using fake accounts in her name to disseminate news about her, wishing she was dead while she is still alive.

see the image below;