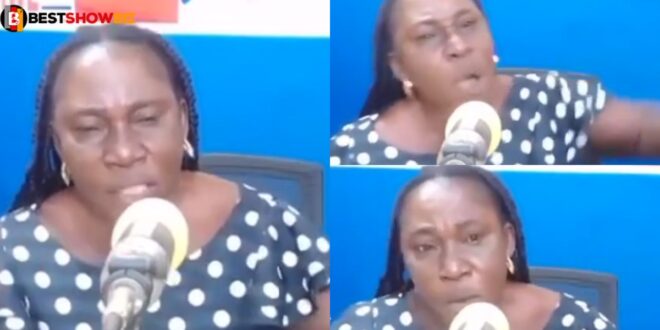 A Kumawood actress has said that a character from the Christian Bible is to responsible for the world’s large number of single women.

According to her, Paul opposed polygamy in the Bible, which is why many women who are interested in married men are unable to pursue it.

But, according to 1 Corinthians 7, “Now to the unmarried and widowed, I say: It is good for them to remain unmarried, as I am.” If they can’t contain themselves, they should marry, because it’s better to be married than to be consumed by passion.”

People who can’t control their sexual appetites should get married, according to the text above, but Paul made it clear that it’s better to stay alone (unmarried).

Read Also  Beautiful young girl d!es after been hit by a stray bullet at a wedding in Nima

He made it optional for people to remain single or marry only one person.

As a result, the actress’ argument could be based on her own beliefs on marriage.