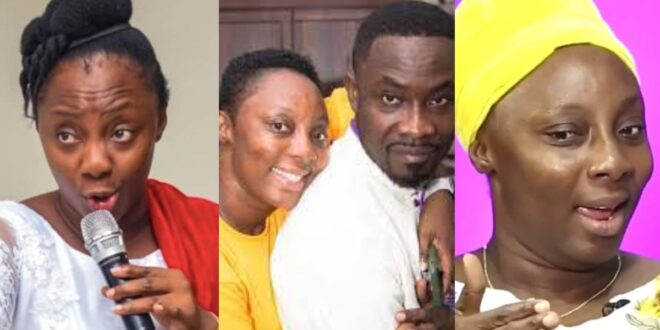 Counsellor Charlotte believes that women who are overly educated find it difficult to marry because they are not humble and picky on who they marry.

She said in an interview with Abeiku Santana that some women began using juju to abduct people’s husbands because they were picky on who they married when they were younger.

In addition, Counsellor Charlotte said that some of these women openly boast outside of their closets that they have accomplished everything in life and that they do not want a man to be whole, but weep inside.

She warned married women to be wary of these women because some of them would go for their husbands.