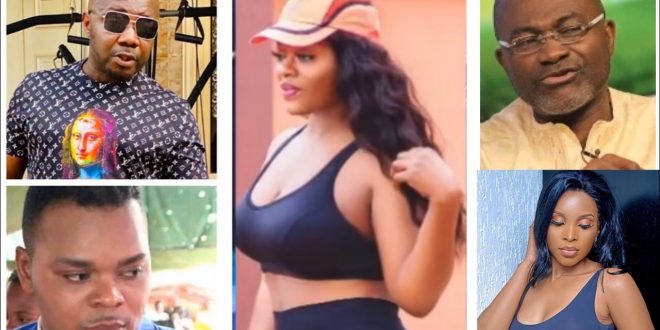 Popular fashinista and the owner of zara boutique, OSebo, has confirmed allegations made by Hon. kennedy Agyapong that Obinim slept with his wife which resulted in a divorce.

According to Osebo, he likes women and his wife even knew he was a womanizer and still agreed to marry him after catching him in bed with another woman.

Speaking in an interview with sammy kay, Osebo revealed that he divorced his wife 4 years ago after suspicions that Obinim have been chopping her was confirmed with late night calls from the man of God.

Osebo said his wife went to Obinim’s church for marriage counselling but was tricked by the man of God int having sex.

watch the interview below.