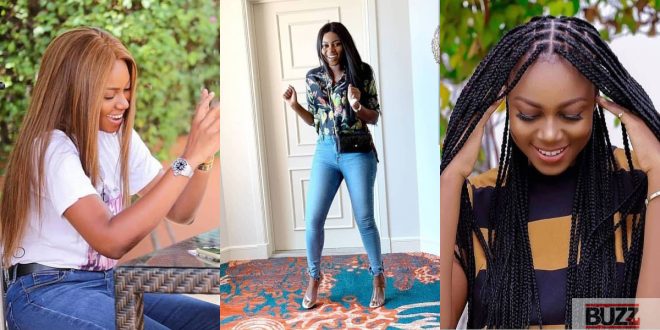 Actress Yvonne Nelson has revealed in a tweet that, all those who have been making noise on social media about been rich are all really broke in real life.

According to her, a true wealth person has nothing to prove to anyone on social media so they keep their wealth secret.

She said: “Most people who show off on social media have NOTHING….. wealthy people usually have nothing to prove to anyone!”