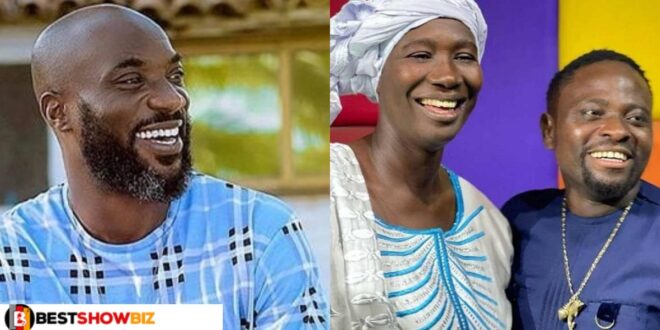 Ghanaian musician Kwabena Kwabena has revealed that only countries that are not serious will follow the “WhatShawaSay” trend.

According to him, there is nothing positive about the gospel musician’s words that should be made to trend the way they have.

Kwabena Kwabena stated in an interview with Pulse Ghana that while some of his colleagues in other countries are channeling their energy and talent into creating good music, people in this country are only looking for ways to trend for a few days.

Kwabena Kwabena went on to say that music is a serious business that should not be made to look like a comedy.

Read Also  “The Spirit Of The National Team Is Dead, We Need To Start From Scratch” – Says Ola Michael

When asked about the song, he stated, “

“why are we playing with it. We always make examples with our neighbours. Have you seen how serious they are? They won’t sing whatshawasay”.