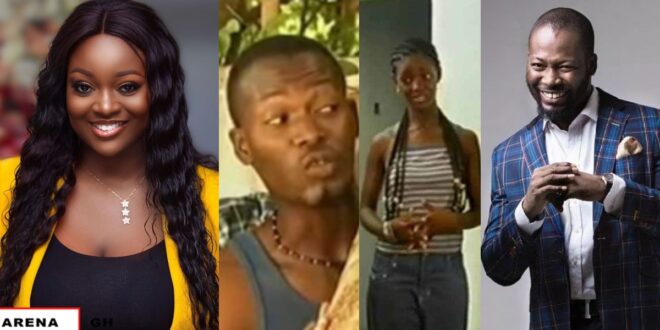 Adjetey Anang, who plays Jackie Appiah, has posted a video of himself lusting after her.

The video is based on a scene from the iconic television show Things We Do For Love, which aired in the early 2000s.

It shows Anang, who played ‘Pusher,’ interacting with other cast members.

Jackie Appiah, Praye Tietia, and Nana Ama McBrown are among the celebrities who have commented on the film.