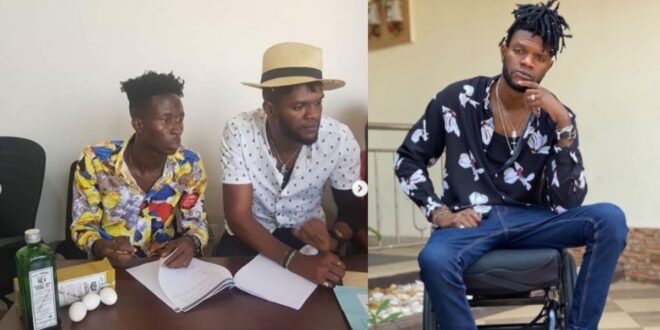 Artiste Manager, Ogidi Brown has once again terminated his contract with his new artiste, Prince Isaac Arko aka Crime Officer.

according to a press statement released by the CEO of OGB Music, their contract has been terminated due to certain reasons.

from the letter, it appears that Crime Officer’s involvement in the recent saga between his boss and former artiste, Fameye has resulted in that.

the statements say the artiste publicly revealed that when anything bad happens to him he will blame his managements of which the bord sees as he does not trust them.

hence Ogidi Brown says he is demanding his payment since their contract didn’t come to an end as they agreed.

never forget during the agreement of their contract, Ogidi brown involved schnapps and eggs in other to tell the artist that he will curse him if anything goes wrong just as he did to Fameye.

below is the statement; 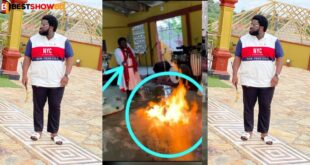 Ajagurajah shows real powers in his church with a flaming sword 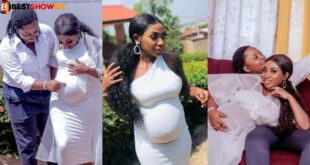 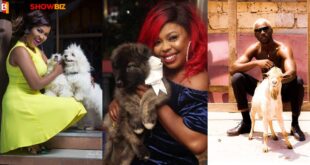 See Photos of popular Ghanaian celebrities and their pets (photos) 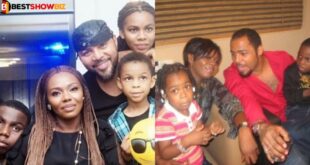 See beautiful photos of Ramsey Nouah, his wife and kids 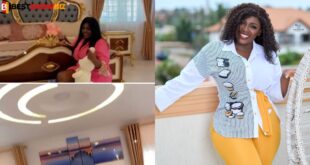 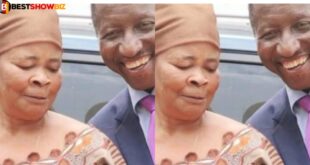 Sad News: Pastor and his wife k!lled in their house in Volta Region 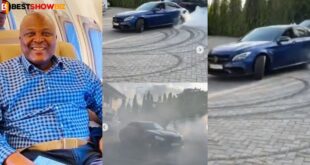 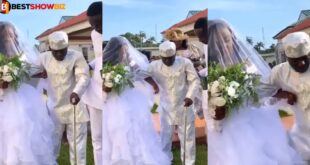 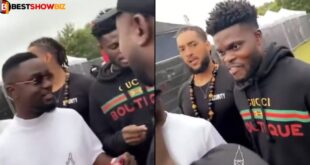 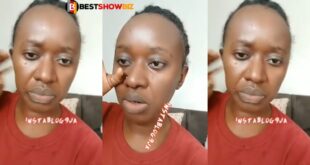 ” l want a husband, I am desperate”- Feminist cry for love on social media 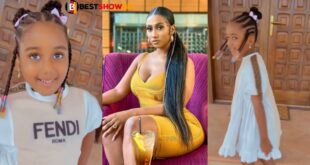 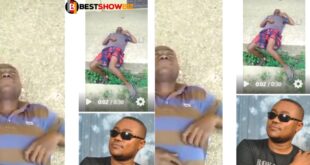 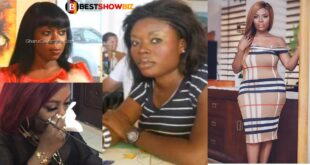 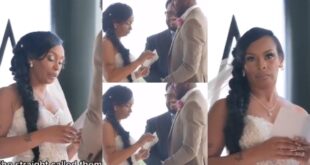 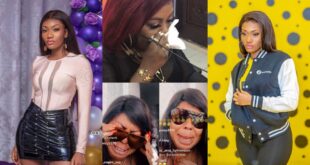 This is hilarious! see how wendy shay disgraced Afia Schwarzenegger in public (video) 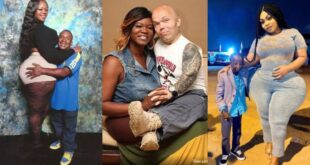 See Pictures of Usual couples trending on the internet 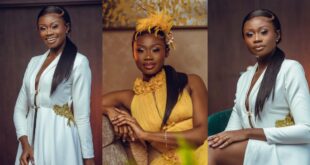 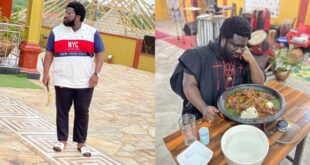 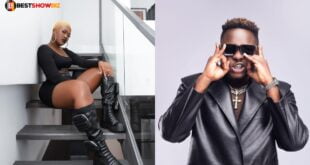 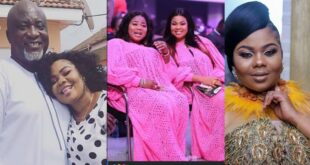 Hot gossip: Netizen reveal how Gifty Osei is suffering in her marriage