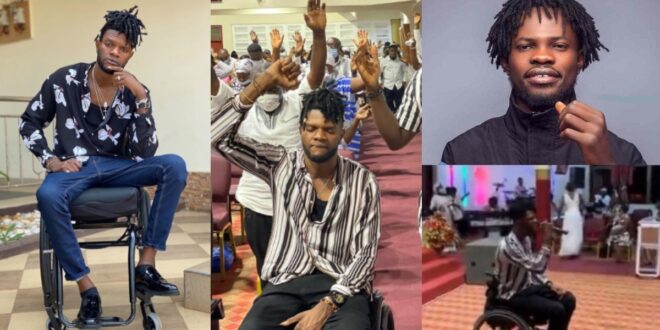 They recently announced their amicable separation and ultimate farewell.

‘Fameye – Destiny (audio slide)’ was claimed by someone on YouTube this morning, according to Ogidi Brown.

Ogidi Brown, enraged, confronted Fameye, accusing him of claiming copyright on songs he made or even sang.