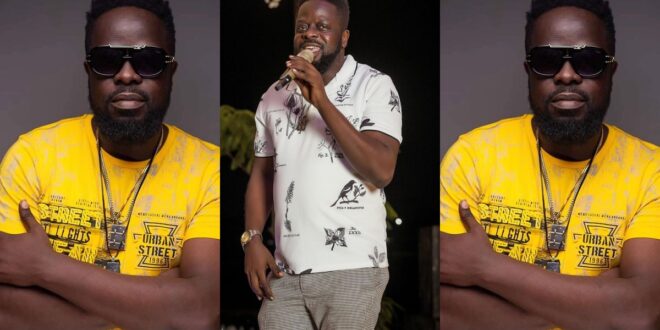 Since dropping his call to become a Pastor to do secular music, Ghanaian Highlife musician Ofori Amponsah has eventually agreed to go back to first love.

All the prophecies were true, verified by the three visitors to whom the musician-turned-pastor prophesied.

By the looks of it, the return of Ofori Amponsah to the pulpit is for sure, and probably he will not go back to his old ways this time around.

Ofori is heard in one of the videos appealing with the congregants to pray for him to lift him from the place he is at in his prophetic ministry to a higher level.

A myriad of criticism from fans was drawn by his unexpected return to producing secular music, but the singer remains optimistic that nothing can deter him from delivering prophetic messages from Heaven. The Highlife singer will be ministering again at the Let’s Worship service on Sunday, February 7.