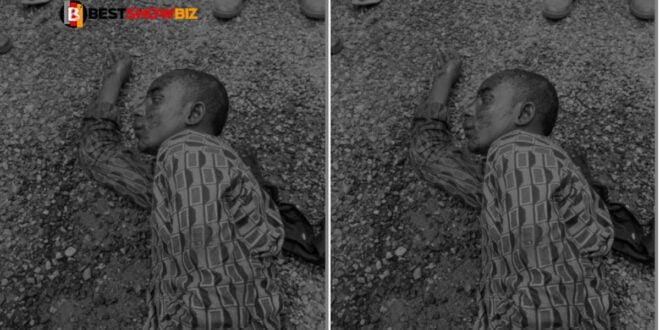 In a judgment handed down on August 4, 2021, the Nsuta Circuit Court convicted three Fulani armed robbers who attempted to rob a cab driver at Teacherkrom on the Aframso-Sekyedumase road in the Ashanti Region to 38 years imprisonment in prison.

As reported by the police, the three armed Fulani men ordered the driver Kofi Seidu Emmanuel to pull over, but he refused. He eventually gained bravery and knocked down one of the robbers wielding a shotgun who pointed the weapon at him before fleeing.

The youth of Aframso were notified, and they organized themselves to go to the scene and search the area, where they discovered suspect Amidu Bubey, age 21 years, lying in the bush with significant injuries to his head and right thigh, according to the police.