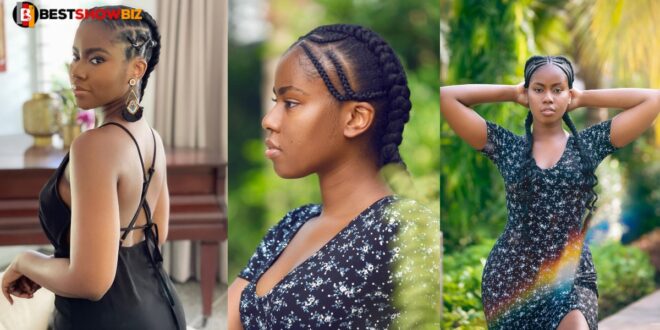 “Nothing will make me give away my freedom”- Mzvee (video)

In a recent interview with Berla Mundi on TV3, the Ghanaian singer-songwriter declared that she will not give up her freedom for anything.

She made this remark while discussing her time spent working with Lynx Entertainment, which she described as “amazing.”

MzVee believes that everything is possible, despite the fact that she is unsure whether she will work with Lynx again.

However, she remarked in an interview that was monitored by our outfit that she appreciates being able to do her own thing today.

MzVee went on to discuss about the changes that she has witnessed in the world, working alone.

Below is a video of her delivering her statement.