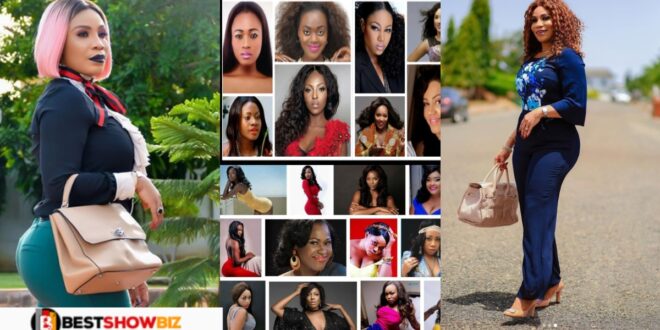 “Nobody in Ghana can say she is a full-time actress, you will go hungry”- Actress Selassie Ibrahim

According to legendary Ghanaian actress Selassie Ibrahim, anyone who claims to be in the business of acting full time is a liar since performing does not provide them with the money to live opulent lifestyles. She stated this in a recent interview.

According to Sellassie, who was speaking during an interview on Adom TV’s “Ahosepe Xtra,” anyone who makes that assertion is suffering from some sort of mental illness.

She also tells them to hunt for part-time employment that they can rely on to supplement their income so that they may continue to live the extravagant lifestyle that they depict on social media.